Gary Laib talks about the many transitions most creatives make to find what they love doing, and how sometimes it isn't what we expect when we begin the journey.

If you've ever moved cross country for your work, or taken a job that you then hated, switched careers completely, or are considering taking the plunge, this one is for you! 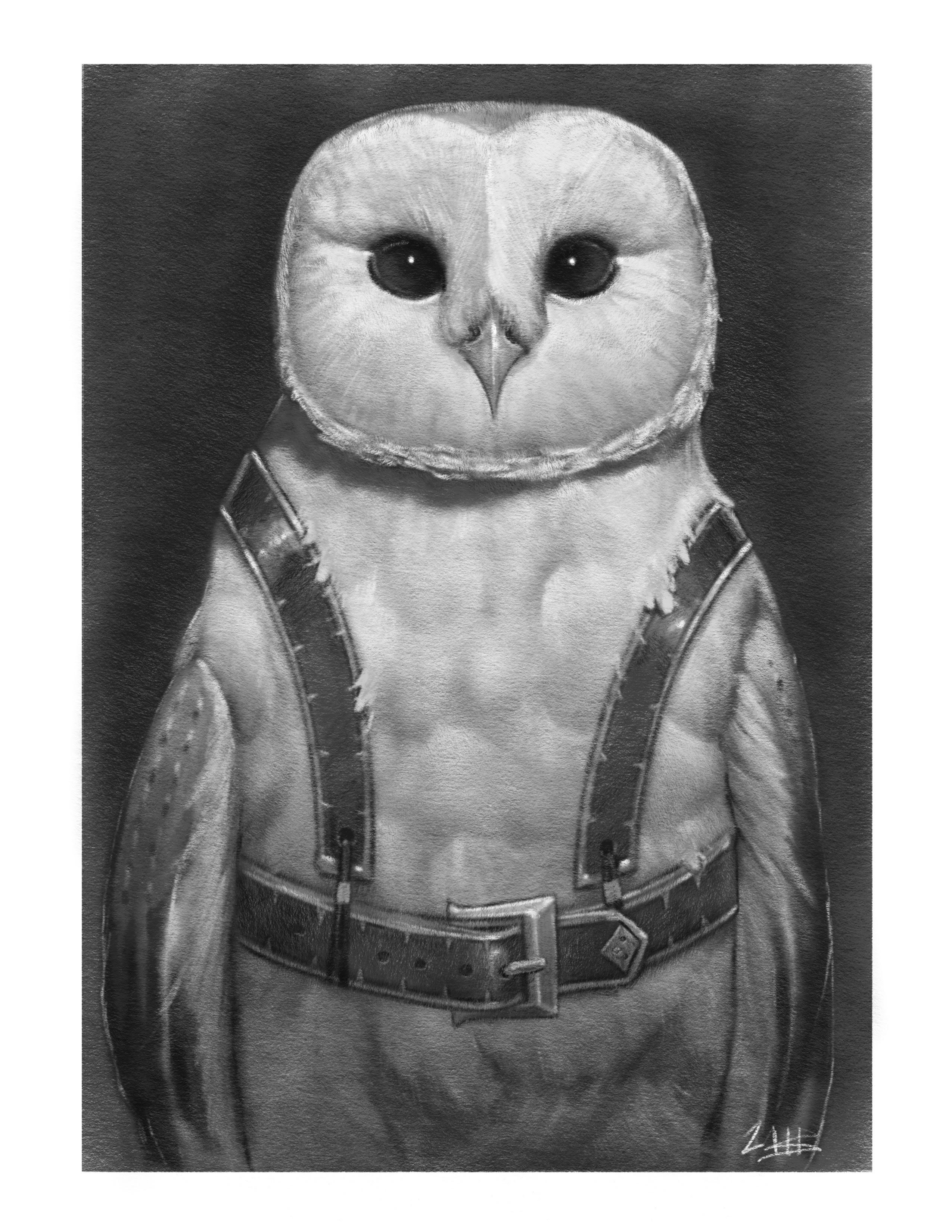